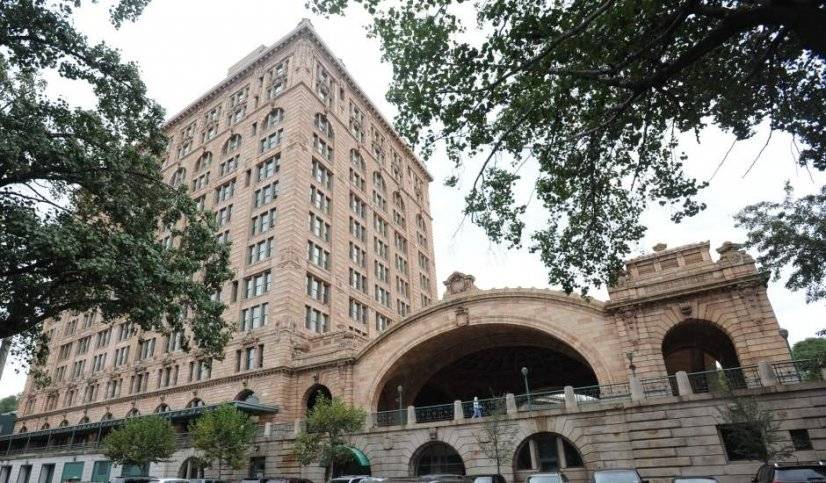 Originally constructed in 1900 for use as Pittsburgh's Union Station, The Pennsylvanian is considered one of the city's most architecturally significant buildings. The handcrafted, dome-shaped rotunda at its entrance - encapsulating the vision of Chicago architect Daniel Burnham - serves as a prominent symbol for Pittsburgh. In 1986, restoration efforts began to convert the office tower in apartments. The Pennsylvanian apartments opened its doors to residents on May 23, 1988. The Pennsylvanian is now considered one of Pittsburgh's finest addresses. If you want more than just a place to say, if you seek the character, the grace, and splendor of a previous age, then your journey begins and ends at The Pennsylvanian.

Downtown - it's the pulse of Pittsburgh! There's an energy here you just won't find anywhere else. Downtown's distinctive boutiques and unique offerings draw style-savvy shoppers from miles around. Restaurants are busy with lunchtime chatter. And in the warmer months, Downtown's green spaces and urban parks come alive with free mid-day concerts and special events. After the sun sets, Downtown theatres, clubs, and restaurants turn up the energy even more. The Cultural District and Market Square glove with bright lights, live music, and the aroma from Pittsburgh's most eclectic mix of great restaurants.

Dinner before a show or a game? Hanging out with friends after work or hitting the town for a celebration? It's clear when you're here, Downtown is the center of excitment!

The V-Suites Rate is truly all-inclusive! Modern, chic home furnishings and housewares, WIFI/Cable package, utilities, and access to the property's public amenities are all included in your rate. A full list of V-Suites standard amenities and accommodations can be provided to you upon request.

Additional Expenses:
-This Property does have parking available for an additional monthly fee. Mention that you are interested in parking so we can include that in your customized rate.
-This Property is Pet-Friendly! We understand the importance of our furry family members so for an additional fee, you will be able to bring your fuzzy loved one along!
CHBO Complete:

This property is CHBO Complete

Be the first to write a review!

Login or Register
Starting From:

Click here to Login or Register for free. The phone number will be revealed when logged in.

Be the first to write a review!

Link can not be send, Please try again later.