Both Sherry and I are long time residents of the Northwest having resided and worked in the Seattle area for most of our lives.
Together we have five grown children from two previous marriages. Sherry and her first husband who is deceased, had three sons. At the time we met Sherry’s sons were ages 4, 6 and 8. My first wife died when my daughters were 4 and 6 years of age. Sherry and I met in 1976 and married in 1983. We have been married for over 34 years.
We both attended Seattle high schools. I attended the University of Washington, majoring in political science. I served in the United States Navy and was trained and licensed as an air controller. Following discharge I attended Everett Junior College and after two years transferred to the University of Washington.
As a senior at the U of W I was employed by The Fishermen’s News, Inc., a publication serving the commercial fishing fleet of the Pacific Coast. Later, I became editor, publisher and owner of that publication and spent close to 40 years at the The Fishermen’s News. Sherry attended Shore Community College and came to work at the publication following our marriage. 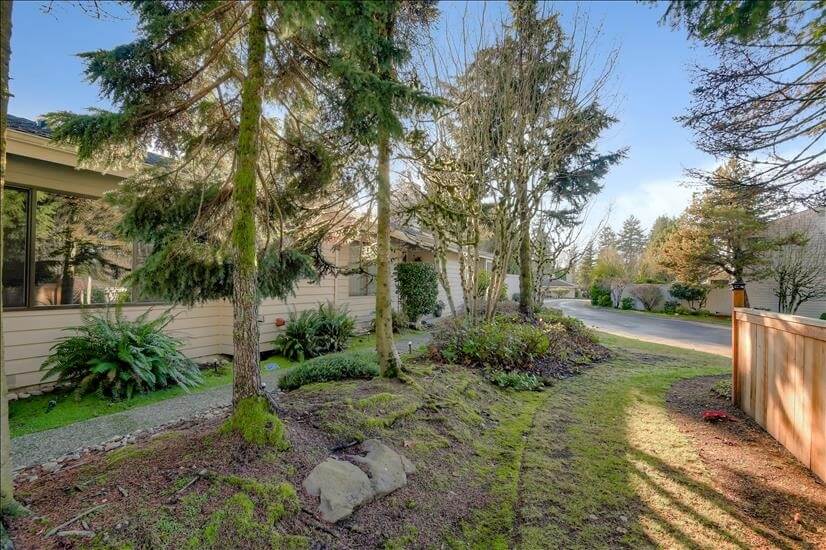 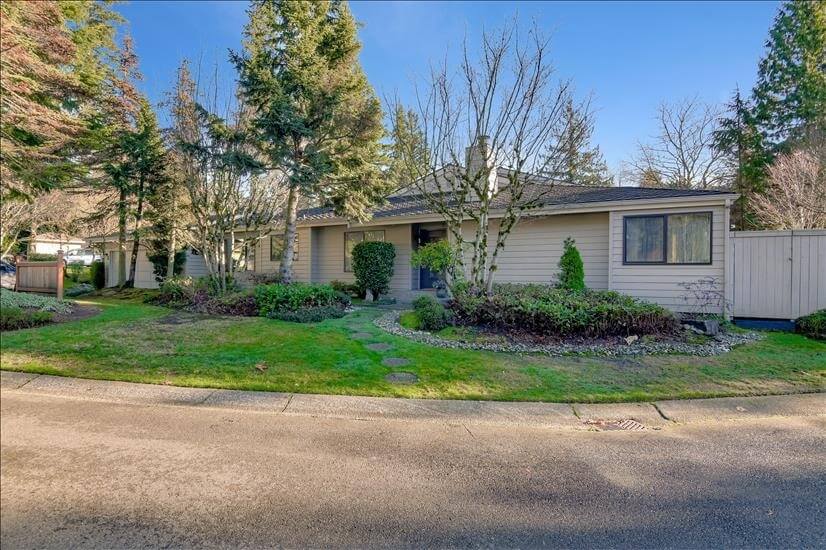