I am a physician who is still practicing parttime. He has lived in Oregon since 1987 and in Portland since 2001. He is an avid sports and fitness enthusiast. He is a great resource for medical as well entertainment, art and other interests in Oregon. He loves the building and is quite proud of it. He was one of the original owners when the building opened in 2007. The unit itself was selected because of its location, modern architecture, views, safe neighborhood and security. It is relevant that the unit was the model and is particularly outfitted with special built-ins. He and his partner live in a suburb just 15 minutes away. 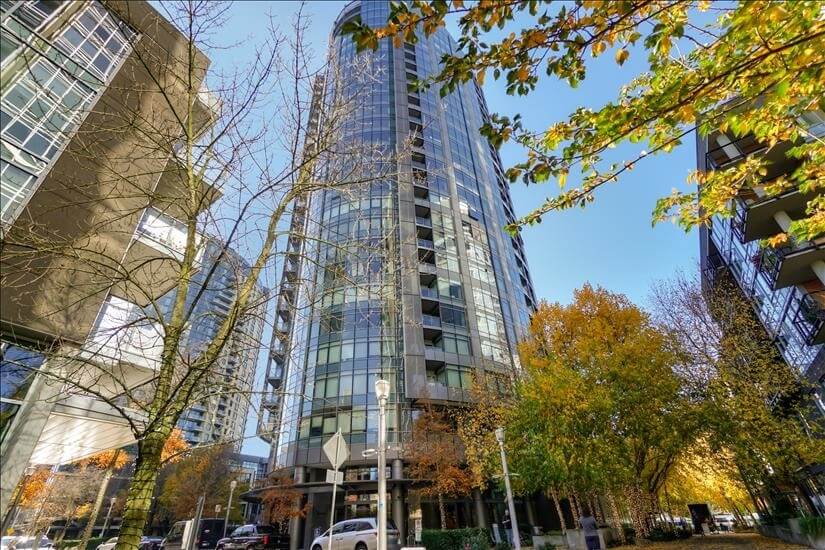 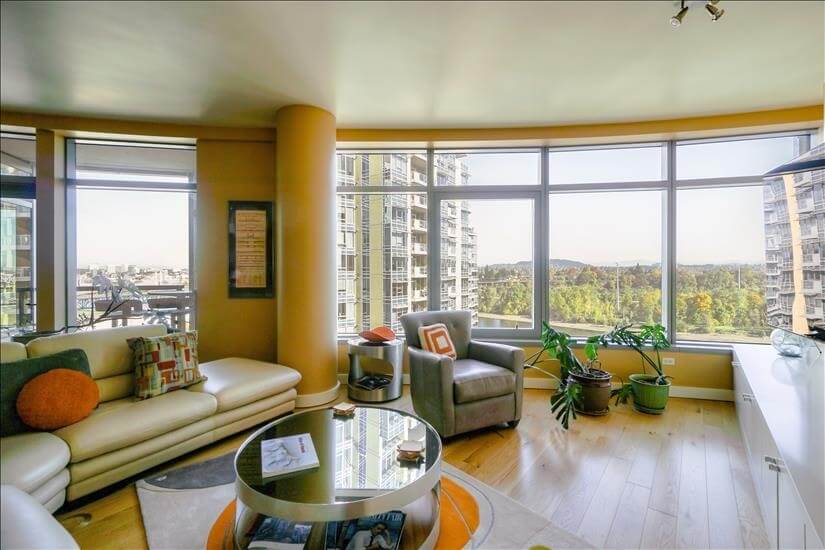