I grew up near Lowry when it was Lowry Air Force Base which was the United States Army Air Forces training base during World War II and a United States Air Force training base during the Cold War. I love the way the Lowry Community has been developed. I now live a few miles from the Hangar Lofts which I bought when built in 2008. It is a beautiful corner unit with views of the soccer fields and wildlife refuge. I've enjoyed the renters and investment. 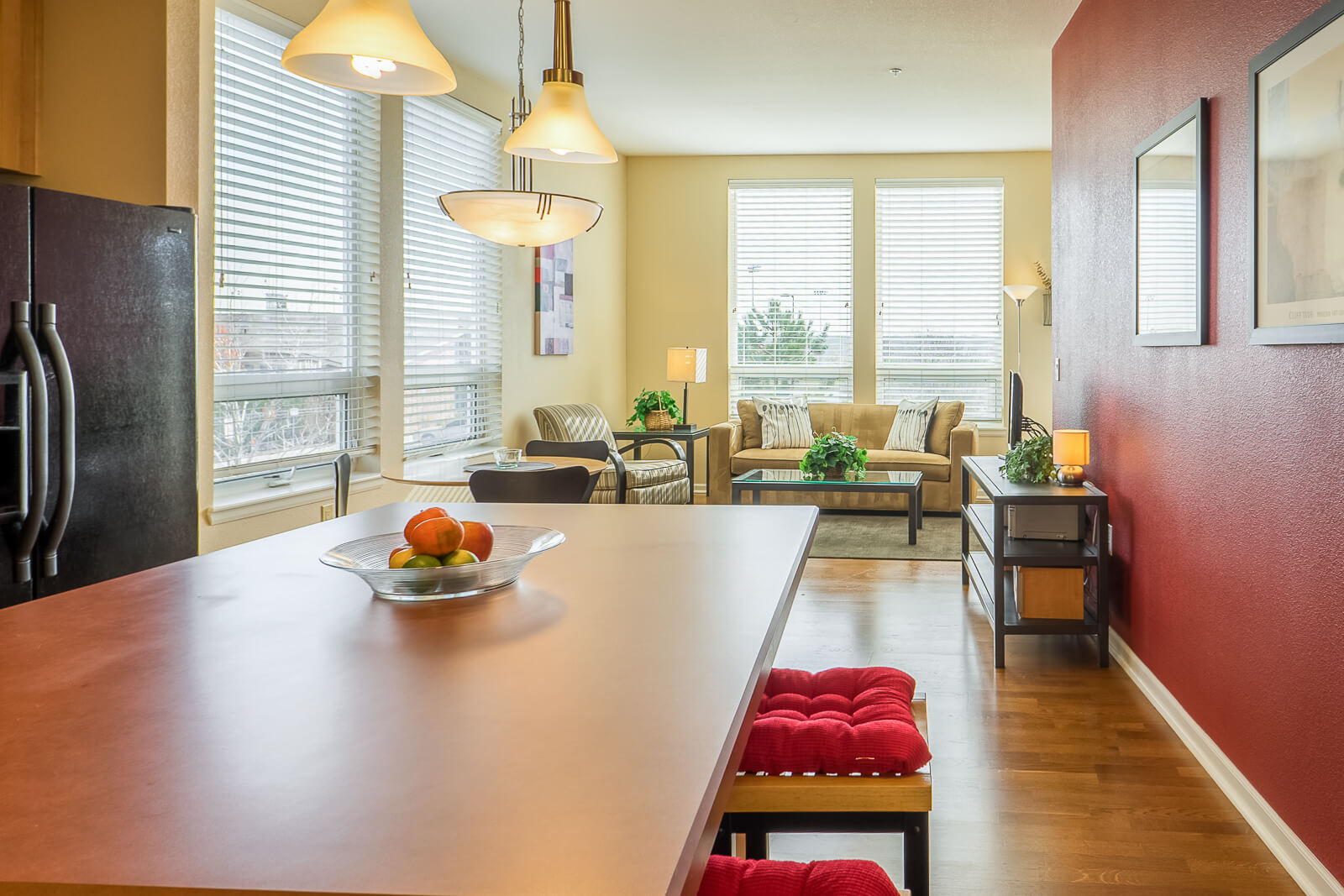 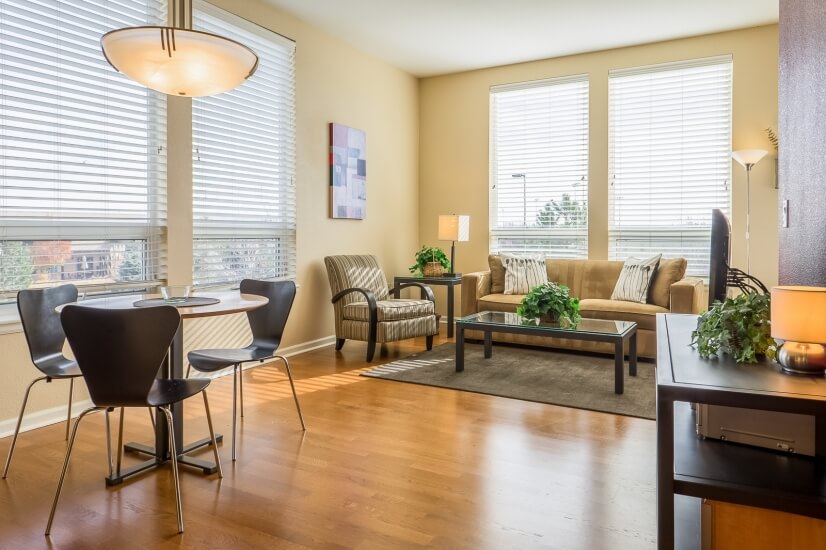